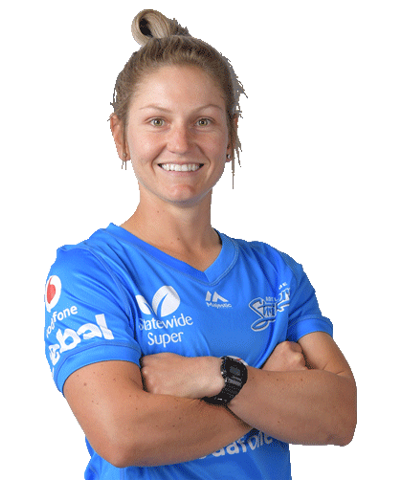 In the final of the 2015–16 Women's National Cricket League competition, Bridget scored 76 to anchor the South Australian Scorpions' innings of 7 for 264 against the New South Wales Breakers. The Scorpions won the match by 54 runs, thus ending New South Wales' 10-year grip on the WNCL trophy.

Bridget Patterson has been a member of the Adelaide Strikers' squad since its inaugural WBBL01 season (2015–16). Her run-out of Molly Strano of the Melbourne Renegades during the Strikers' opening match of its WBBL02 campaign has been described as one of the highlights of that campaign.

In September 2018, she achieved her maiden century for South Australia, by scoring a player of the match innings of 109 off 131 balls in the Scorpions' opening-round WNCL 2018–19 victory over the Western Fury.

In November 2018, she was named in the Adelaide Strikers' squad for the 2018–19 Women's Big Bash League season.