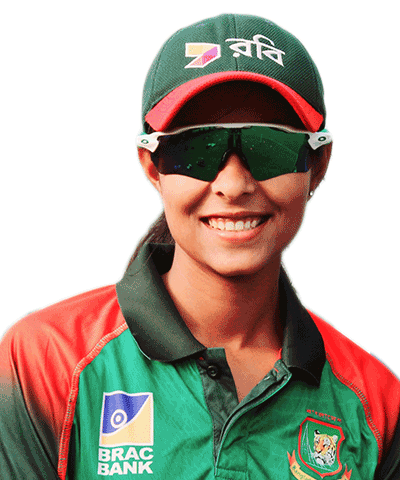 A month later, she was part of the Bangladesh squad that won their first-ever Women's Asia Cup title, winning the 2018 Women's Twenty20 Asia Cup tournament.

In 2020, she was playing for the Sydney cricket club, winning the first-grade championship. This year, she is playing for Bankstown, NSW and is the leading wicket-taker and 3rd highest run-scorer.