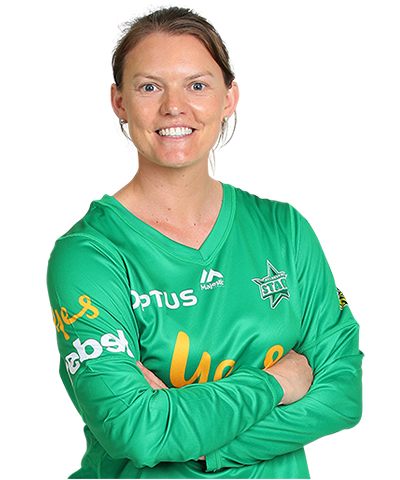 Kristen Beams debuted for Australia in September 2014 against Pakistan after proving to be one of the best spinners in the country. In June 2015, she was named as one of Australia's touring party for the 2015 Women's Ashes in England, making her Test debut in Australia’s successful Ashes series. Her 26 runs in the first innings proved to be a vital contribution.

In March 2018, following the conclusion of the 2017–18 Women's National Cricket League season, Cricket Victoria named her the player of the season, winning the Sharon Tredrea Award.

On 1 December 2019, Kristen announced her retirement from cricket.