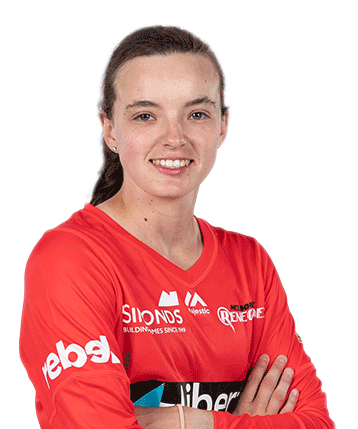 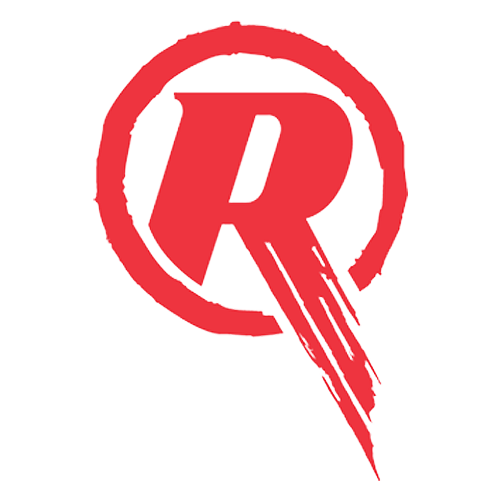 Makinley Blows is all-rounder cricketer, representing the Melbourne Renegades, as well as the Australian cricket team.

She was recruited to the VicSpirit squad following impressive performances in both Premier Cricket for Box Hill and the CV Pathway Program.

In 2014-15, she had heads turning by scoring two unbeaten centuries during the under-18 State Female Championships, with scores of 125* off 69 balls and backing up the second game with 105* off 69 balls.

During the 2015-16 under-18 State Championships, Makinley produced a knock of 152 not out to help send her team, Mallee Murray into the finals.

With 205 runs for the tournament, Makinley made an impact with the ball, with her best figures of 2/20 against the South Australian team.

Makinley traded in her Melbourne Stars outfit for the Renegade red for WBBL05, after playing 18 matches for the Stars across three seasons.