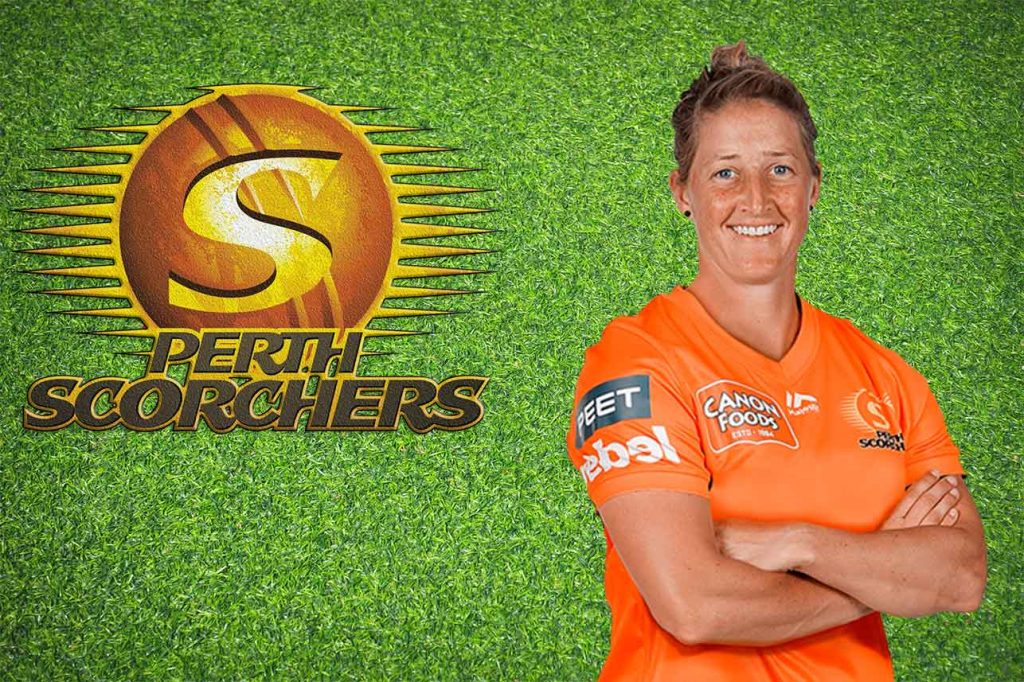 Superstar New Zealand Sophie Devine will be part of the most formidable opening partnerships, as she joins Australia opener, Beth Mooney, at the Perth Scorchers for WBBL 06.

Finishing last summer as the WBBL Player of the Tournament ended, this also meant her five-year association with the Adelaide Strikers had come to an end. After some speculation, the Perth Scorchers moved to announce her as captain for the WBBL 06 season.

This also means that Perth Scorchers now have the two leading run-scorers from WBBL 05, with Sophie racking up 769 runs (including 29 sixes) at a strike rate of 130.33 for the Strikers while Beth collected 743 runs at 125.08 for the Brisbane Heat. Bowling stocks have also been bolstered as Devine collected 19 wickets with her right-arm pace.

Both players are also currently the world's top-ranked T20I batter and allrounder respectively.

"It's a huge honour to be joining the Scorchers and leading the side this season, it's an exciting new challenge for me and the team as we build towards the WBBL finals," Devine said.

"When the opportunity to play for Perth came up it was a pretty hard one to turn down, the Scorchers have a great history in the WBBL and BBL and I'm really looking forward to joining such a successful club."