Joe Zapp is a published, award-winning traditional realist portraiture artist, known for his ability to capture not only a striking likeness but also the essence of the subject. Better known by his signature tag Zapp, he has painted many of the biggest names in sport and the community.

With over 800 paintings to his name Zapp continues to push the boundaries of traditional portraiture in search of excellence. What’s even more amazing is the speed at which Zapp paints, this incredible ability is the reason he is considered the best speed portraiture artist in Australia.

Zapp leaves a lasting impression which is why he is in such high demand for corporate functions around Australia.

He is busy currently working in his Moonee Ponds studio on 35 Collingwood paintings commissioned by the Collingwood Past Players and Officials Association. The paintings are part of a Collingwood Greats Exhibition.

Artists Statement I have been fortunate in my life to be able to combine my love of sport and my passion for art. As a realist portrait artist, I aim to capture not only the likeness of my subject but also that fleeting moment in time that otherwise would only live in memory. I like to capture the physical form and the explosion of movement. It is my aim to represent the excitement of that moment in its purest form. 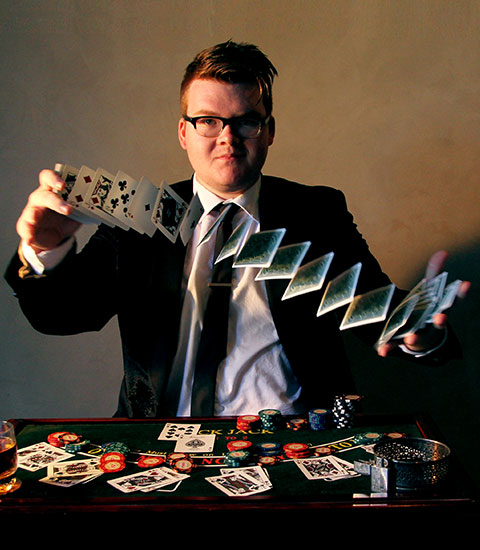 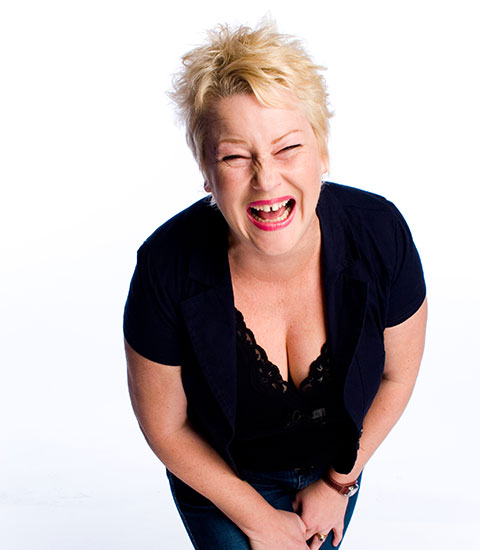